We learned about the method that graphic narrative authors use to produce their work. I have, I'll modestly say, a basic understanding of their tools and techniques. I'm satisfied with that amount of knowledge at this point.

But what I really, really want to figure out is the process by which a graphic narrative is developed. I'll use the analogy of pre-production on a film to explain what I'm getting at. Film is analogous to graphic narrative because both involve an idea, dialogue, story, and visuals.

Pre-production process begins with an idea that becomes a premise. Once the premise is greenlit it becomes a screenplay. The screenplay is developed entirely with story, character, and message in mind, and once it's finished by the screenwriter, it is finally raped and beaten by producers until it is considered 'profitable.' Th

en, for pragmatic reasons, a shooting script is made, and finally storyboards are drawn visually expressing camera movement, mise-en-scene, and action. On an animated blockbuster like The Incredibles, an animated storyboard is produced, and will even include a recorded track of dialogue (using cheap no-name actors, of course)… the magic is that this process is infinitely fascinating, but entirely invisible.

Graphic narrative must have an equally fascinating (but less complicated) process that generally goes along with it. Again, I'm not talking about method or technique when it comes to actually drawing pictures and writing lines. I'm talking about the evolution from urge to comic book.

Even pontificating on this process leads me to even more thoughts. Like, how does one even get a greenlight to write a graphic narrative? How does one master the process? Where do they teach it? Of those places, which is the best? Do graphic narrative authors typically start out in other careers? Is there no trend at all? Who are these mysterious people that are producing these works of art? What are their lives like?

I don't know about you, Professor Cooper, but I, for one, want to get to the bottom of this. 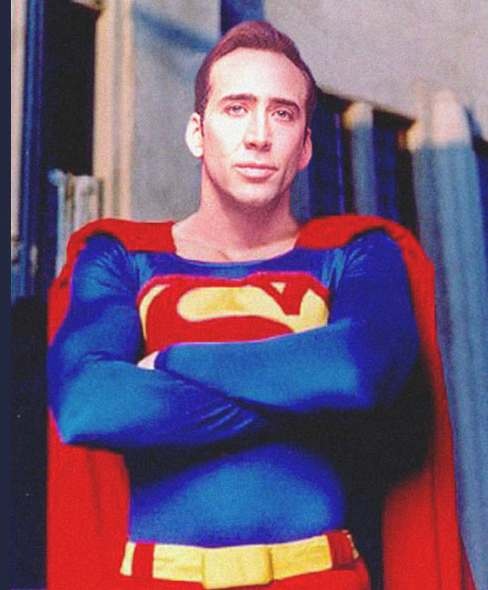