“Students will demonstrate an understanding of the types of social research.”  More specifically, they will:

In the spring Semester of 2011 twenty-four students enrolled in Socl212 Sociological Research took an Assessment Pre-test at the beginning of the semester. The results of that test were compared to the final exams of the twenty-four students. (The course had an enrollment of twenty-five, but one student did not take the pre-test.) 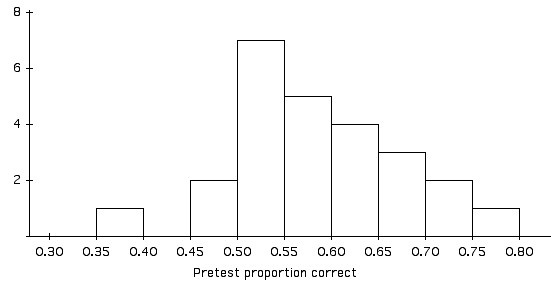 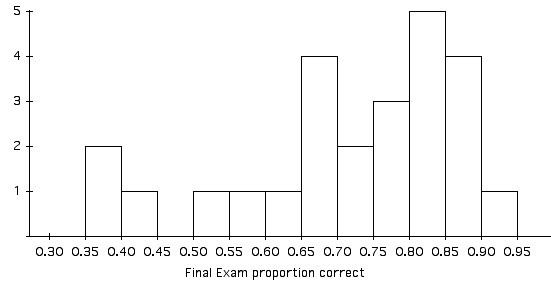 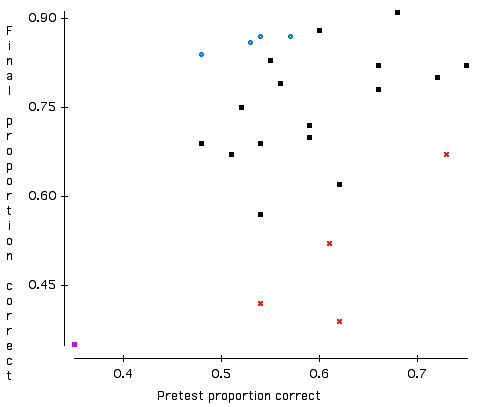 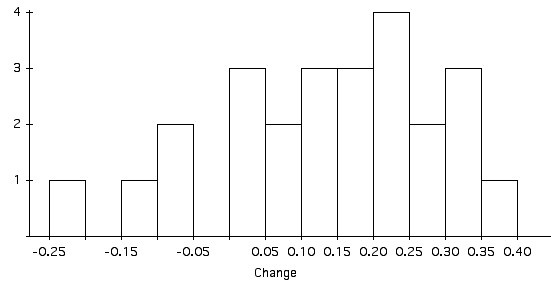 The students improved most on factual information about sociological research, but they did not perform as well when asked to evaluate descriptions of social research (one quantitative and one qualitative) on the final exam. Their evaluations of research did not make full use of the tools presented in the course. If the sociology department wants students to be able to read and make critical evaluations of existing research, then students must be given more practice making evaluations.